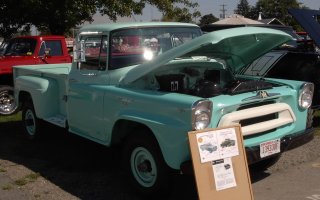 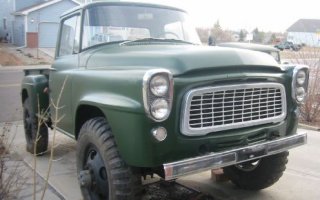 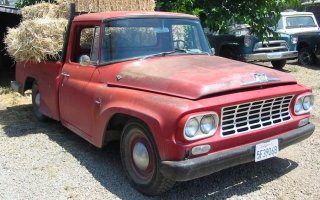 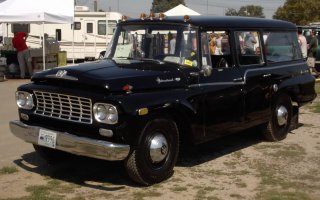 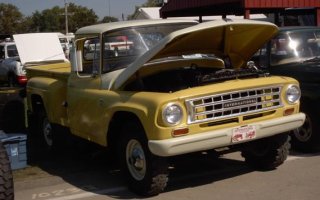 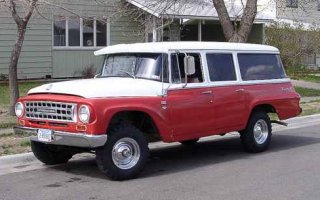 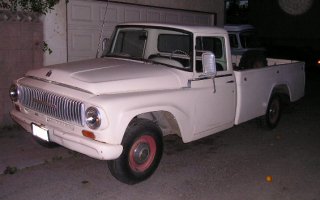 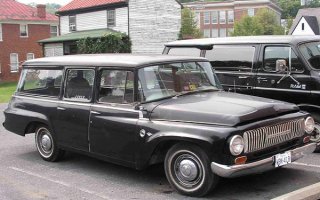 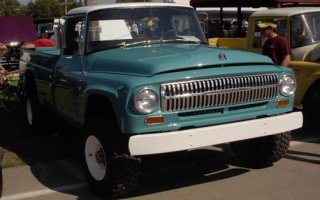 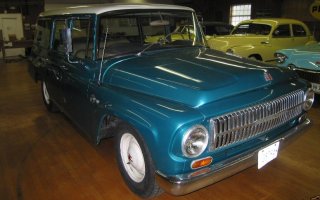 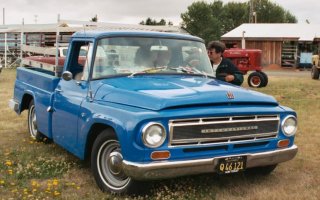 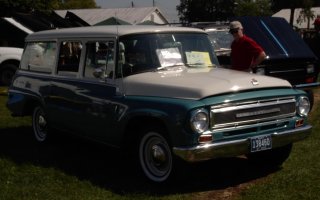 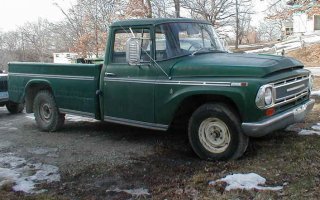 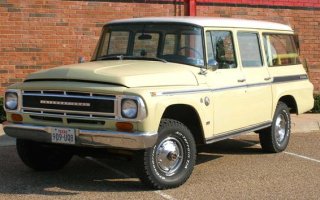 I would like to thank all of those who help in suppling pictures and information for this FAQ. I must also note sources of some information includes International Trucks by Fred Crismon and Howard Pletcher's various write ups and International Harvester promotional literature. Others who were particularly helpful were Jim Grammer, Allan Erickson and Will Marsh.